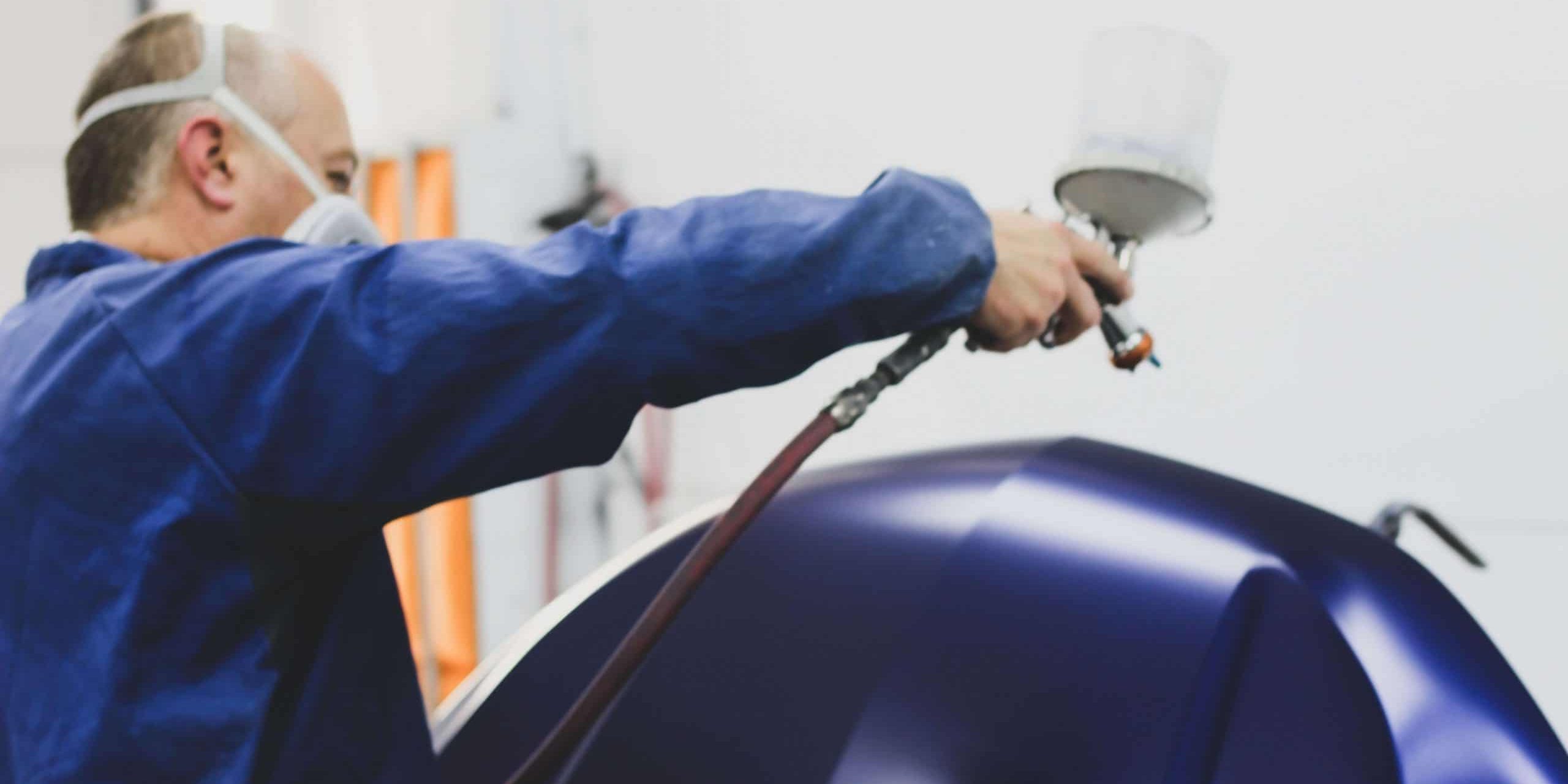 Dents and cars seem to go hand in hand. Not because we want them to but rather as a result of the fast paced world that we live in. People are rushing from point a to point b. With dents come paint damage. Which leads us to our money question, what type of dent repair would work for the damage your car has sustained.

At Tachoir located in Clairton and Jefferson Hills, PA, we have the answer to your question. We are an auto body and collision repair shop that helps repair any dents, dings, and body creases that your car may have. Our amazing customer service helps to guide you along the way, as you look for an answer..

What is Traditional Dent Repair?

This method of dent removal is used to pound out a dent from the body of your car. This is done to lessen the amount of damage of the dent. After the dent is worked out the area that was dented is then ground and sanded. The next steps are to apply fillers and paint, so that the area matches the surrounding area.

What is Paintless Dent Repair?

Paintless dent repair (PDR) is used to repair cosmetic issues for your car. This method works the metal back into shape through the use of specialized tools and techniques.The repair process does not use bonding, sanding, or repainting. This helps make the process quicker and more cost-effective. This method can work on most damage, as long as the paint surface is intact. The most popular types of damage that this repair process is used on is:

Not all dents can be repaired using this method. Dents that have caused the metal of the car to be damaged, or is in a hard to reach area may not be able to use the paintless dent repair method. Ultimately your repair technician will be able to help you decide if this type of dent repair is best for you.

What is Traditional and Paintless Dent Repair used for?

Both traditional and paintless dent repair methods are used for their own unique set of vehicle body damage. When a technician can not easily access the area that is dented so that they can work the dent out, they turn to traditional dent repair methods. This method does not require a technician to have to have access to both sides of the affected area, just the outer body of the car where the dent is. On the other hand paintless dent repair is effective for those dents and dings that are in areas that allow a technician to have access to work with the body of the car.

The access ability of the dent is crucial to the repair method that is chosen for your car.

What is the procedure for traditional and Paintless Dent Repair?

The location and depth of the dent is important because it affects the procedures that can be done to help repair your car to factory condition. When it comes to paintless dent repair the technician needs the dent to be in an area that will allow them to use a specialized tool. This tool works to push and pull a dent, until there is no dent and the body of your car is once more a flush even surface.

Traditional dent repair does not use the same tool as paintless dent repair. When going the route of the traditional method the technician will begin the process of preparing the dent. Once prepped a bonding is applied to the dent. This works to even out the surface of the car, anything that is uneven is sanded away. Once everything is even and dry the area is painted to match the rest of your car.

How long will traditional and Paintless Dent Repair Cost?

How Much Does Paintless Dent Repair Cost vs Traditional Cost Repair?

On average paintless dent repair costs between $75 and $125 for smaller dings. For larger damage it falls into the ballpark of somewhere between $125 and $350. Traditional dent repair usually comes in at somewhere under $1000. Again the price is going to depend on the method that you go with and the size of the dent

Here at Tachoir  our trained technicians use the paintless dent repair method to restore your vehicle back to factory condition in a time and cost effective manner. Our staff of trained technicians are here to help you repair any dents that your car may have.

Steps To Get Your Car Repaired After an Accident
May 24, 2021
TEST ARTICLE: Rear End Collision Repair Cost in Pennsylvania
May 20, 2021

What are the Most Common Repairs that Auto Body Shops Do
April 12, 2021