BUMPER REPAIR NEAR ME

Are You Looking for a Manufacturer Certified Bodyshop That Can Help With Your Bumper Repair or Replacement Near the South Hills of Pittsburgh? 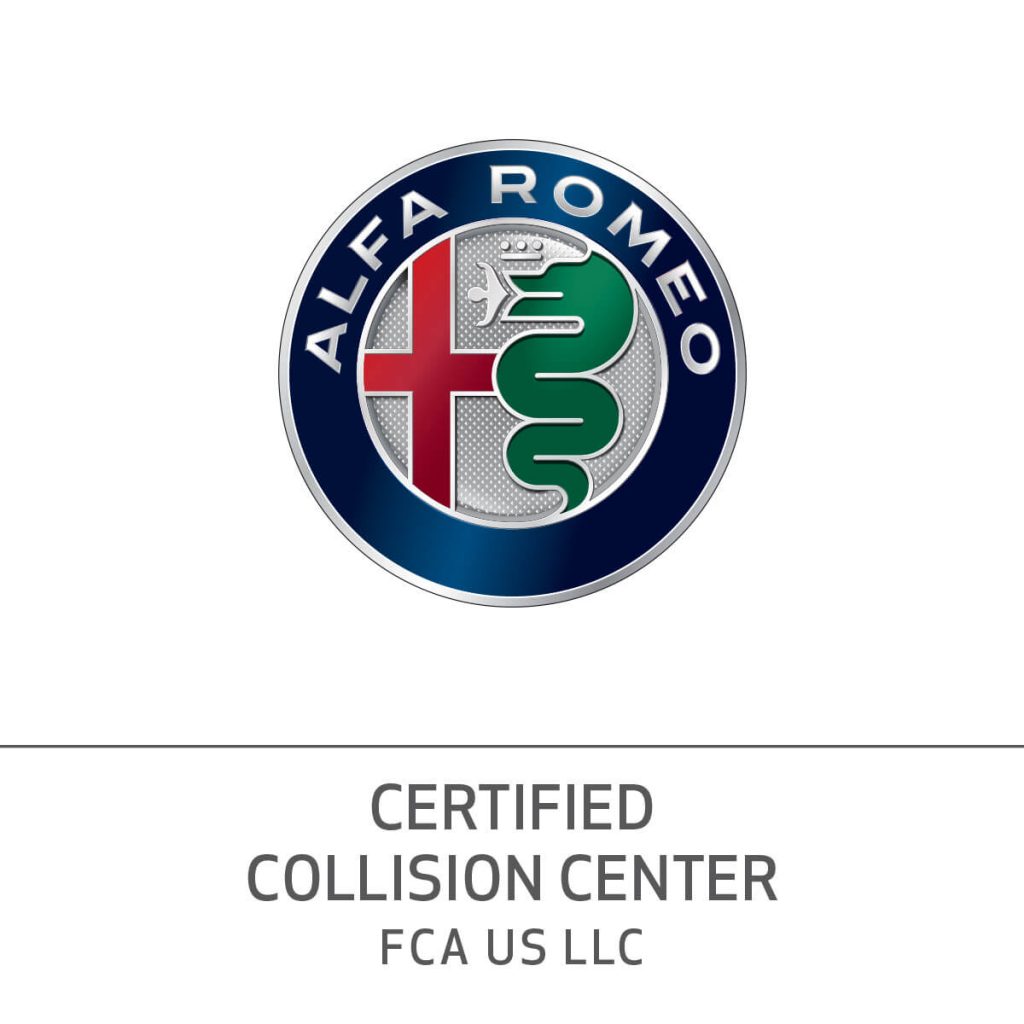 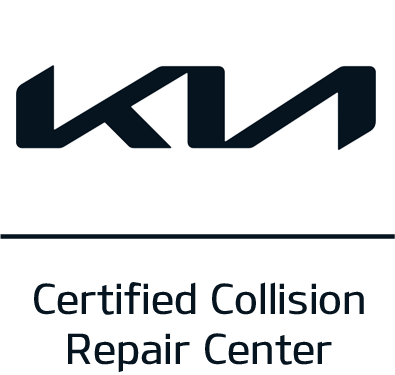 Minor collisions happen all the time. You back into a pole, tap another car’s bumper during a sudden stop on a busy highway or you overestimate the power of your brakes when you are in a hurry and roll into the wall of your garage. Just as you are ready to look up “bumper repair near me,” you may look at it and think you escaped without damage. If it looks fine, there is no need for car bumper repair, right? Not necessarily.

Modern car bumpers are more complicated that bumpers of the past.  The plastics they use are designed to absorb an impact and keep critical components such as your radiator or condenser safe.

The structure of the bumper itself has certain parts that can’t be repaired if the bumper is cracked or split such as:

If a Bumper Is Cracked or Split, generally the bumper is deemed not repairable.  The reason for this is that although there are some repair techniques such as plastic welding, these repair techniques do not hold up well over time.  All repairs we do at Tachoir Auto Body come with a Lifetime Warranty on Workmanship, and because is no good way to repair a cracked or split bumper we do not repair bumpers that are cacked or split.

How Much Does Bumper Repair Cost if My Car’s Bumper Is Repairable?

If your car’s bumper is not cracked or split and the damage is deemed repairable, the cost to repair a bumper ranges from $250 to $800+ depending on the extent of the damage.

How Long Does Bumper Repair Take?

Bumper repair generally takes 2-3 days if the bumper is the only damage we are working on repairing.

How Long Does Bumper Replacement Take?

Bumper replacement also takes 2-3 days if the bumper is the only thing we are replacing.

What is Hidden Damage Found During a Bumper Repair?

Just because you don’t see the damage, doesn’t mean it doesn’t exist. Cars are designed with crumple zones and breakaway parts that are intended to help absorb impact.  Hidden damage is damage to some of these more brittle parts that we might not be able to see until the bumper is removed off the vehicle.

Depending on the design of your bumper, typical hidden damage we can’t see until the bumper is removed from the vehicle can include but is not limited to the following:

At times, it makes more sense to replace your bumper instead of repair it. In some cases, severe cracks can be a threat to the structural integrity of the safety feature. With many of the flexible plastics used now, it may be less expensive to replace rather than to repair your bumper. The same is true with deep scratches that require considerable labor to sand, buff and repaint the bumper. If the hooks that secure the bumper to the car are broken, replacement is advised over repair.

When you need expertise, high-quality car bumper repair with exceptional customer service, you need Tachoir Auto Body. Our ASE and I-CAR Gold Class Certified facility in Jefferson Hills is here to help you with all your repair needs. Contact us for an estimate today.

SOME OF THE AREAS WE SERVE

OUR CUSTOMERS LOVE US

"Great group of people work here. They do quality work from a fender bender to a full head on collision. I was in a pinch when my front window regulator broke due to ice in the door. I talked to Eric right before closing time on Monday, and they handled and fixed it for me on Tuesday. The price was very fair, especially for the labor involved, and also because it wasn't anything that required body work. They bailed me out of my dilemma and I can't thank them enough for helping me. If you need some body work, do yourself a favor and check them out."
-Jim Bayto
Google Review
"I am very happy with the work Tachior Auto body did on my daughter's 2015 Honda Civic. Eric was very professional and knowledgeable about the vehicles repair and kept me informed. The work was excellent and I was extremely pleased . Thank you Tachior Auto Body for a job well done."
-Thomas Bodner
Google Review
"Overwhelmingly satisfied with the superb auto repair and customer service provided here that I have to write a review. I got into a fender bender where my rear bumper had a sizable dent and multiple scratches and its practically like new! I also noticed several other areas where there were scratches I had before but that was taken care of as well. They also had washed my car which was a pleasant surprise and very grateful for it. This is definitely the place to go if you're needing an auto body repair! Thank you, Eric and Tachoir Auto Body team :)"
-Yukie
Google Review
Go to Top
Call Now Button