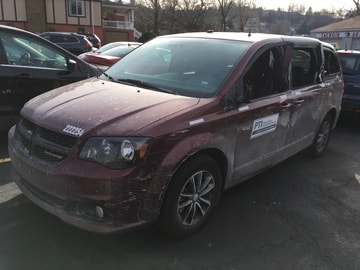 In your search for a Dodge collision center, you found your way here. We’re glad you did, and we think you will be too! That’s because Tachoir Collision Center is all about giving you the highest quality, professional service, and affordable prices.

At Tachoir, we’ve become the go-to Dodge collision center near Jefferson Hills, PA and the best dealership alternative. Our expert ASE and I-CAR certified technicians are ready to restore your Chrysler, Ram, or Dodge back to factory OEM specifications.

There is no challenge we won’t take on! We tackle all repairs, no matter how big or small.

We’ve been performing auto body repairs on Dodges, Rams, and Chryslers for over 45 years, and in doing so, we’ve earned a reputation as the best Dodge auto body shop near Jefferson Hills, Pennsylvania. Please view our success stories. 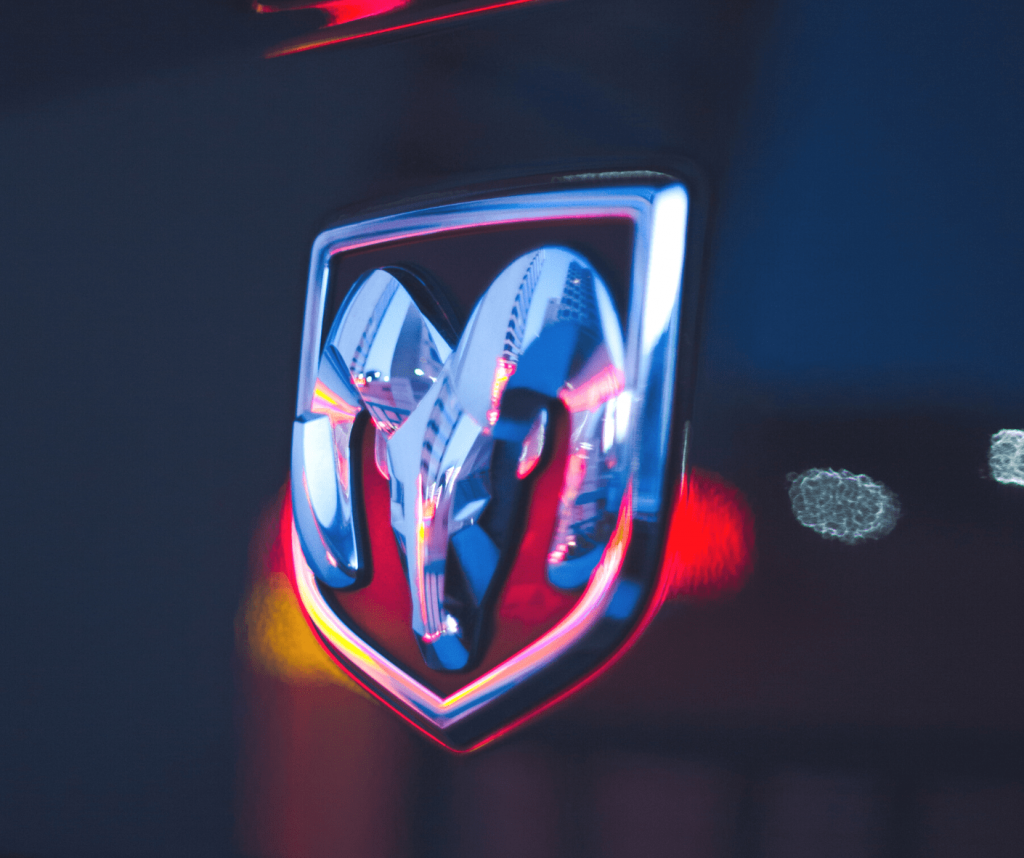 With over 90 years of combined experience working on Dodge, Ram, and Chrysler vehicles, our ASE and I-CAR certified technicians are here to service all models, including:

Come experience our dealership-quality auto body repairs at a price you’ll be happy about. We use state-of-the-art equipment and technology and our technicians are ASE Blue Seal and I-CAR Gold Class certified. Each repair is finished off with a workmanship lifetime warranty!

You really can have it all, and that’s what Tachoir is here to provide. Call Us Today!

We’re known as the best Dodge auto body shop in Jefferson Hills and the surrounding area because everything we do demonstrates how much we truly care.

Yes, we’ve made it our mission to provide the highest quality Dodge collision services near Pittsburgh at affordable prices. But in addition, we offer a convenient experience so that we can make a difficult situation a little better for you.

Whether you got in an accident on Butler Street in Lawrenceville, got side swiped at Mexican War Streets, or simply got stuck in a hailstorm at the Pittsburgh Zoo, we can take care of you.

We didn’t become the “Dodge & Chrysler collision center near me” by mistake. We’ve worked hard to accomplish that!

Come experience our dealership-quality auto body repairs at a price you’ll be happy about. We use state-of-the-art equipment and technology and our technicians are ASE Blue Seal and I-CAR Gold Class certified. Each repair is finished off with a workmanship lifetime warranty!

You really can have it all, and that’s what Tachoir is here to provide. Call Us Today!

We want to take your insurance claim off your hands for you! It’s one less thing you have to deal with. Just let your insurance company know you want your estimate written at Tachoir Collision Center, and we’ll take it from there, including rental car arrangements and towing claims.

No matter if your Dodge or Chrysler has major structural damage or just some minor scratches and dents, we’re here to provide you with the high-quality service, friendly professionalism, and convenience you deserve for your Dodge auto body services near Jefferson Hills.

We know you’re dealing with a lot of inconvenience in your life as a result of an accident or whatever brought you to this page. That’s why we ensure your Chrysler and Dodge collision repair near Jefferson Hills is as convenient as possible, including:

Dodge has been making cars since 1914 and trucks since 1917. They coined the term dependability, and by 1925, there were one million Dodges on the road. Chrysler bought Dodge in 1928 and Fiat took ownership of Chrysler in 2014. They’ve earned numerous awards, including:

With over 45 years of experience with all Dodge, Ram, and Chrysler models, we’re ready to restore your vehicle back to its pre-accident condition.

Located in Clairton, a town neighboring Jefferson Hills, our philosophy has stayed the same since on inception in 1973:

You can bring your vehicle in for auto painting, auto body and collision work, paintless dent repair, or any other auto body issue, and you’ll receive the friendly service and attention to detail you deserve.

We’ll give you a stress-free experience by handling your insurance claim on your behalf, and by providing 24-hour towing service and on-site rental cars.

We don’t think you’ll find another Dodge auto body shop near Jefferson Hills that provides the complete package of quality, prices, and convenience that we do. Give us a call today!

And surrounding areas with these zip codes: